Share this article:
Sometimes despite a manager’s best efforts, an office can become an extremely tense environment. Or perhaps a newly hired manager discovers a preexisting culture of animosity on his or her first day. While such situations can be intensely difficult, there are several steps a manager can take to alleviate the negativity in the atmosphere. 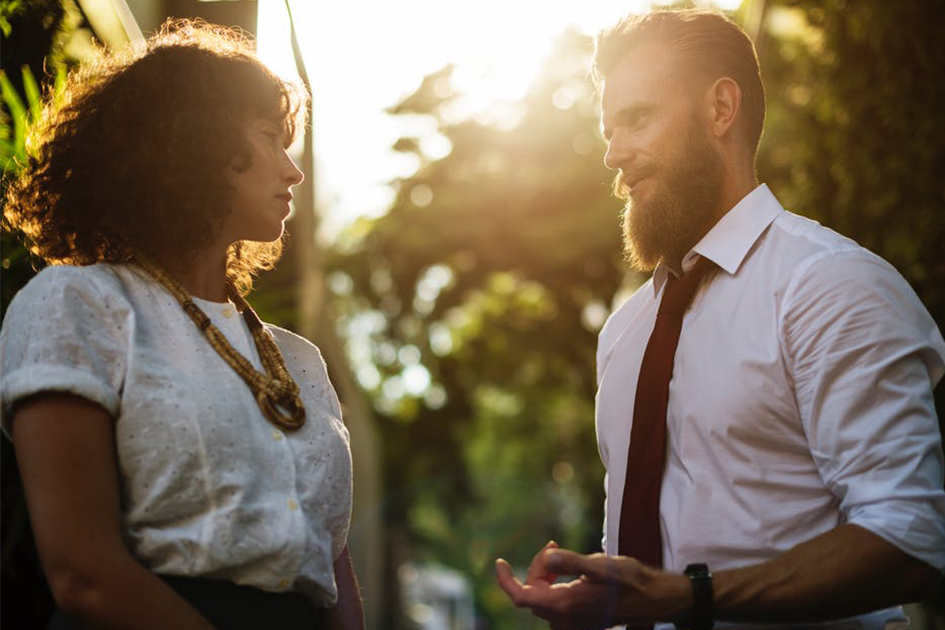 Communication is simply the most important part of any workplace environment. We cited it as a tactic for preventing tension, but it works equally well for easing it. Guaranteeing employees an outlet for their concerns prevents resentment from festering. If there are already underlying issues in place, seek out the involved parties and give them an opportunity to explain what’s happening. If the issues are far reaching and seem to include everyone, schedule some meeting time one on one with everyone. It will take some time, but ferreting out the unresolved concerns will more than make up for the time lost. 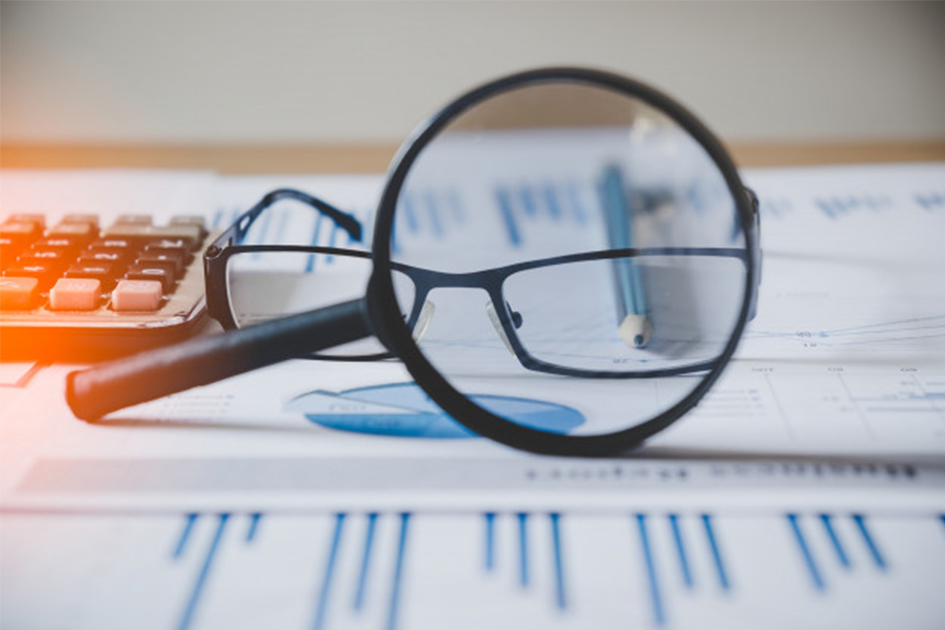 Oftentimes employee frustration can result from unclear expectations or policies. Creating a clear series of guidelines for work and job functions can help alleviate some of the confusion. Behavioral guidelines are also helpful. As previously mentioned, removing conversations on politics or religion can go great lengths to easing apprehension. When a business owner has a solid foundation of rules and expectations for their employees, staffers have more confidence with their own work and, as a result, more creativity.

Once steps have been taken to alleviate negativity in a workplace, it’s often easier to recognize the underlying source. Once this source has been identified, it’s important to act on that realization. This could be as simple as providing better coffee for staff members, or as difficult as letting someone go. The necessary action must be taken in order to prevent employees from being swallowed up with frustration again. Workplace tension, stress or frustration can have negative impacts all across the company. Preventing such feelings from taking root in the office is the best plan of attack. However, when it’s too late for that, all is not lost. Hard decisions may have to be made, but an office atmosphere can be repaired, leading to an increase in employee productivity and significant improvements in morale.

April 28, 2015
See how
RewardCo’s
Employee Engagement
Program works
Employee Motivation
Make the Most of Employee Interviews
Oftentimes job seekers believe the greatest share of job interview stress is resting on their shoulders. However, effective job interviews are integral to the success of any company. Hiring a new empl...
LEARN MORE