Share this article:
In previous posts, we’ve discussed some things managers and business owners can do to aid in resolving workplace conflict among staff members. While there are many possible roads to success in this area, there are a few tactics that will invariably end poorly.

Don't Get Pulled In 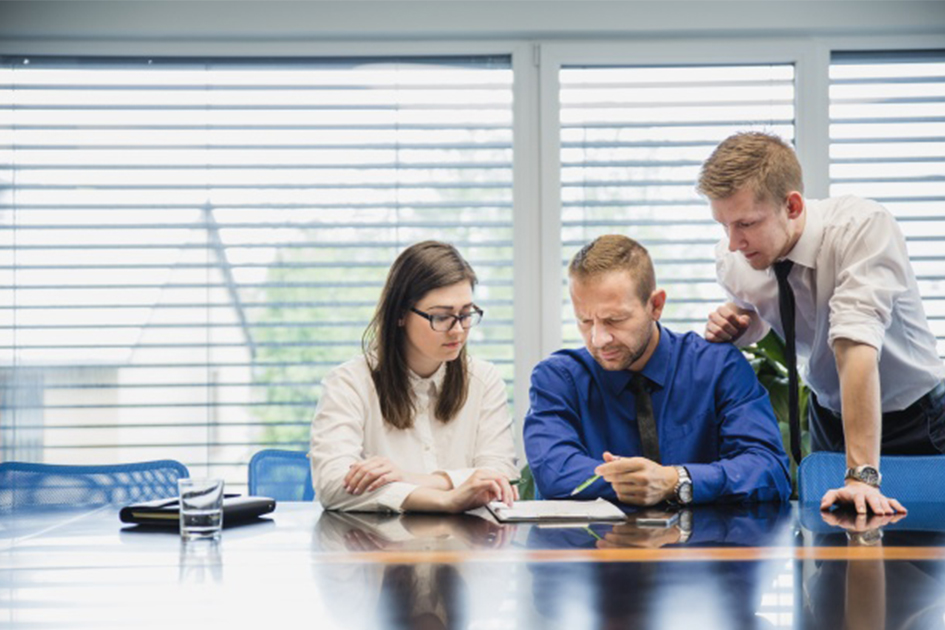 This is easier said than done, in some instances. If, at first blush, a conflict between employees appears petty and pointless, yet has begun to affect the success of a business, it is easy for a business owner to find themselves suddenly part of the conflict. His or her frustration can become additional fuel to the fire, leading to more frustration and anger all around.

Don’t Let Office Politics Get in the Way

This is a little bit trickier. When mediating an employee disagreement, a leader must retain objectivity. This can become especially difficult if one party is a lower level, relatively new employee and the other is a high ranking, long term trusted team member. All people make mistakes, including the boss’s favorite. It is important to objectively hear everyone out in this scenario before commenting. Giving the impression newer or lower level employees have no voice will only serve to damage the workplace culture, and can affect hiring and retention.

Know When to Stop 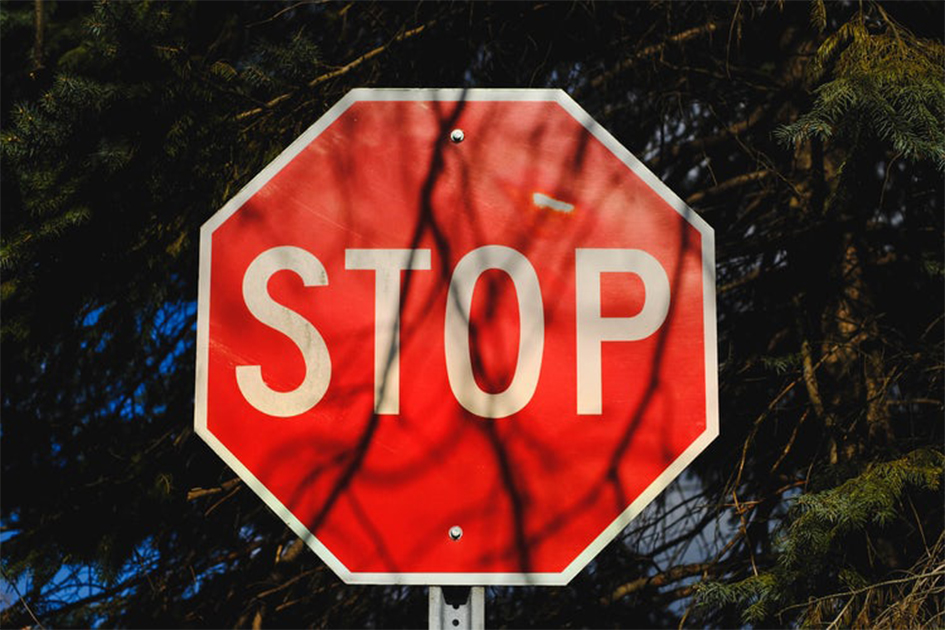 With the vast majority of workplace conflicts, a little mediation and a few additional steps tend to sort out the problem. However, every so often managers may find themselves faced with the dispute that won’t go away. In this instance, once other avenues have been exhausted, it is imperative for a leader to put his or her foot down. Employee conflicts cannot be allowed to thrive. If it becomes necessary to make staffing changes to protect the business, do it. Give the participating employees a final opportunity to end their conflict and, if that doesn’t work, let them know they could be let go. Allowing the dispute to continue ad infinitum will only harm general employee morale, the workplace culture and, eventually, the business itself. No one enjoys workplace conflict, but regardless of how well a business is run, conflict is going to creep in from time to time. Have the tools in place to deal with these situations long before they arise, and the resulting damage can be mitigated greatly, if not entirely eliminated.