Employee Motivation In Theory and Practice

Share this article:
Human motivation is a simple sounding idea that is, in reality, extremely complex. Hundreds of pages of research have been published on motivation and the relevant theories. There’s conscious and unconscious motivation, intrinsic and extrinsic motivation and many more. 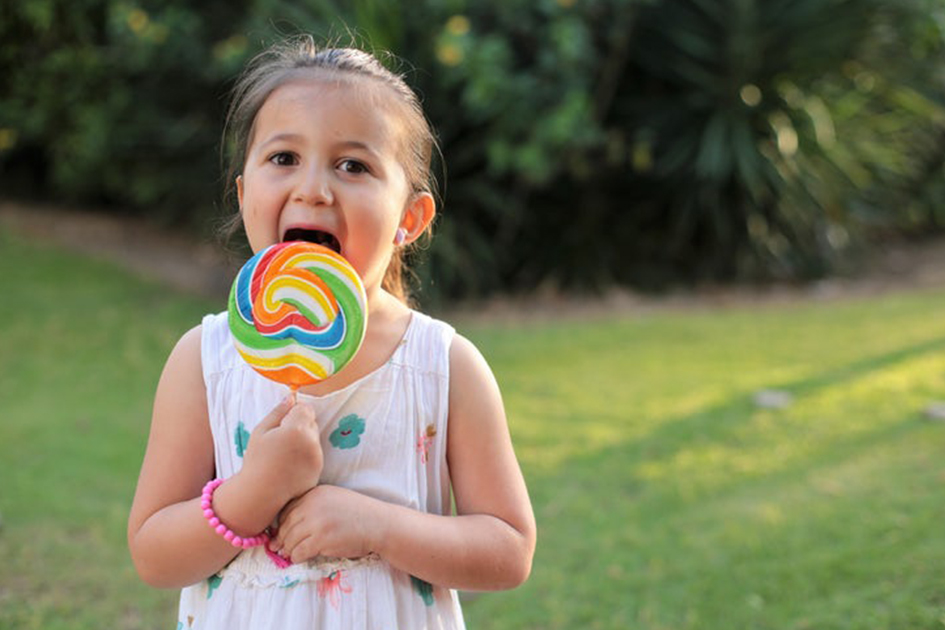 One of the most actionable theories of motivation is called Incentive Theory. Incentive Theory is exactly what it sounds like; the theory of driving motivation with an incentive. Incentives can be of a negative nature, such as a punishment in the event of poor performance rather than coaching or encouragement. However, the most common incentive is a reward, generally presented closely after the action that is being encouraged. This kind of incentive works because of positive association or positive reinforcement. A simple example of this is when pediatricians give children lollipops after a visit, or a runner treating his or herself to a new pair of running shoes after winning a race. In a business situation, the same principals can be applied. If the most common incentive is a reward, a planned and publicized reward system will serve nicely to aid in motivating employees. If employees know that a certain level of work and commitment will reap an additional reward, they are more likely to attempt to model that behavior. 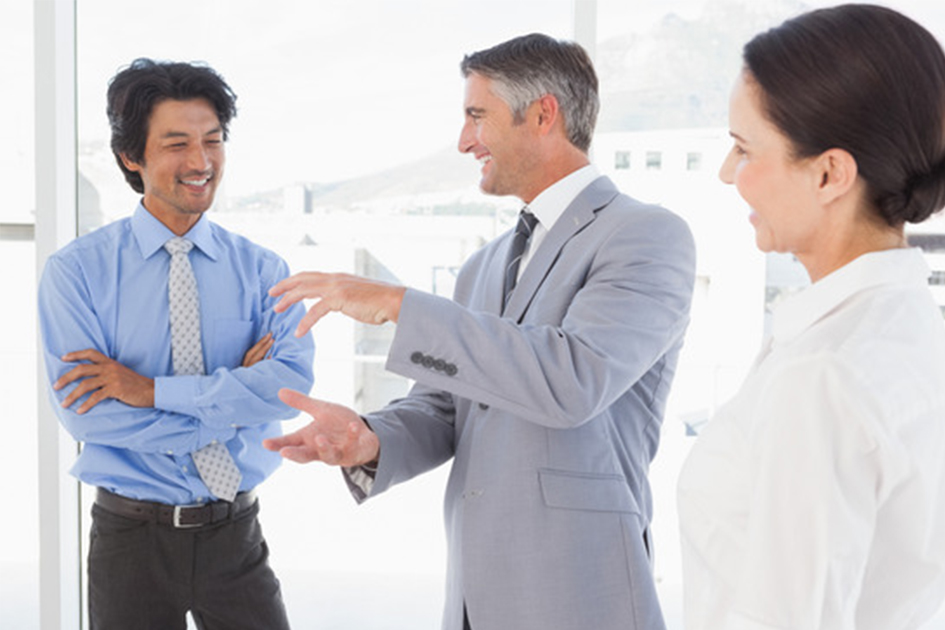 Motivation is a common topic of discussion amongst upper level management, as the primary function of management staff is to accomplish work through other employees. Thus, the ability to motivate employees is a necessary skill. Employee recognition programs are helpful tools in this task. These programs are not only about providing rewards to employees, but about creating a corporate culture that encourages staff to produce quality work no matter what. Separating one’s professional life from one’s personal life is an admirable notion, but human emotions are far too complex to be compartmentalized in this way. Inevitably, factors outside the workplace will play a role in an employee’s output, no matter how hard they may struggle to prevent that outcome. An incentive system can often provide the extrinsic motivation needed to help an employee move past these factors and improve their performance to their normal level of excellence. While motivation theory is extremely intricate and full of opposing ideas, one tried and true option is a rewards system. It’s a simple answer to a difficult problem.

November 1, 2014
See how
RewardCo’s
Employee Engagement
Program works
Employee Motivation
Everyone Wants to Be A Good Boss
A considerable amount of space in the business world is allotted for lists of reasons why it’s important to be a good employer, supervisor or manager. Good leadership affects every aspect of a busin...
LEARN MORE