Share this article:
As previously mentioned, there are a number of factors contributing to employee satisfaction, some of which may have little or nothing to do with the actual job itself. However, the majority of reasons given by dissatisfied employees are directly related to their job or workplace and were often preventable. A savvy manager knows to keep an eye out for the following potential problems. 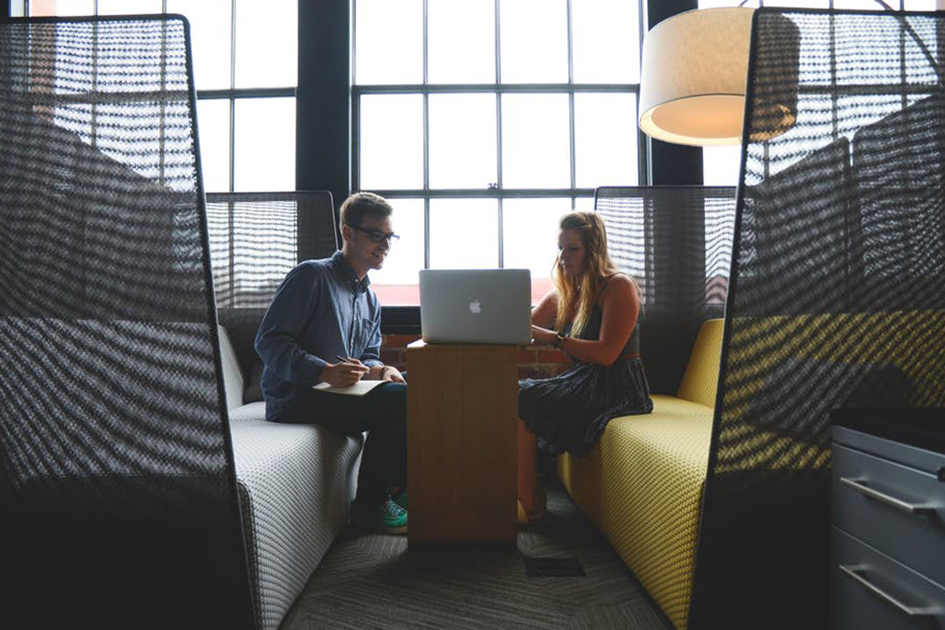 This particular problem can really be described as no one’s fault. For one reason or another, the employee is simply not the right fit for the position. They may not have a genuine interest in the field in which they’re working or they may be over or underqualified for the position. Often, employees who aren’t a good fit for a certain job have skills that don’t match up, for one reason or another. In a perfect world, this is something a hiring manager would pick up on before filling a position. Unfortunately, the world is imperfect and details such as these aren’t always readily noticeable. In this situation, coaching can help, as well as additional training. There are avenues to pursue before dismissing an employee. 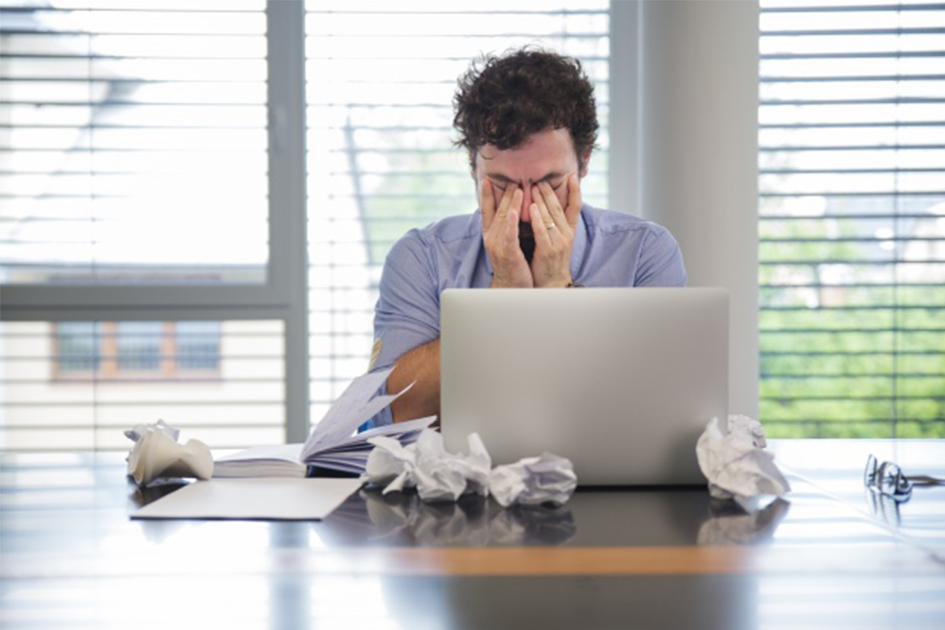 Stress is a giant catch-all in modern language. As science improves, more and more is known about the effects of stress of humans and it can be a far greater problem than many would like to admit. Work related stress can be caused by an assortment of things. First, poor pay can contribute to stress. If an employee is concerned about their ability to make ends meet, they are far more likely to experience a high level of stress. Additionally, inconsistent or extra work hours can also create a great deal of stress, particularly in employees with children. Modern childcare is a system based on consistency and a clock. In many cases, parents who fail to maintain a facility’s schedule with regularity will be asked to seek alternative childcare. If an employee is expected to work wildly variable hours and extra, unscheduled hours, this is likely to have a direct impact on many aspects of their life, usually in a negative way. Stress can also be caused by unrealistic expectations. Following the recent global financial crisis, many businesses were forced to streamline their staff which, in turn, increased many employees’ workload. As business improves, employers failing to redistribute the extra work their staff shouldered will begin to notice burnout which is a partner to stress. Stress and poor job fit can account for a large number of factors affecting employee satisfaction. By keeping a watchful eye on these areas, a business can often prevent the negative outcomes of poor staff satisfaction.