The Hurdles of Globalization

Share this article:
The term “globalization” refers to the shift from insular societies toward a more integrated world. This is not a new trend. Some suggest the rise of the internet is what drove the incredible pace of modern globalization. One could also argue the advent of international plane travel played just as much a role in the change, but the catalyst is of little importance. The fact remains that modern human interaction includes international communication. Everyone knows when a major disaster happens in another country, no matter how far away it may be. No one thinks twice about having social media contacts from different nations or doing business with companies halfway across the planet. Globalization has become a part of everyday life, both personally and professionally. This has presented a unique set of hurdles for business owners as they interact with people from cultures that are potentially vastly different. 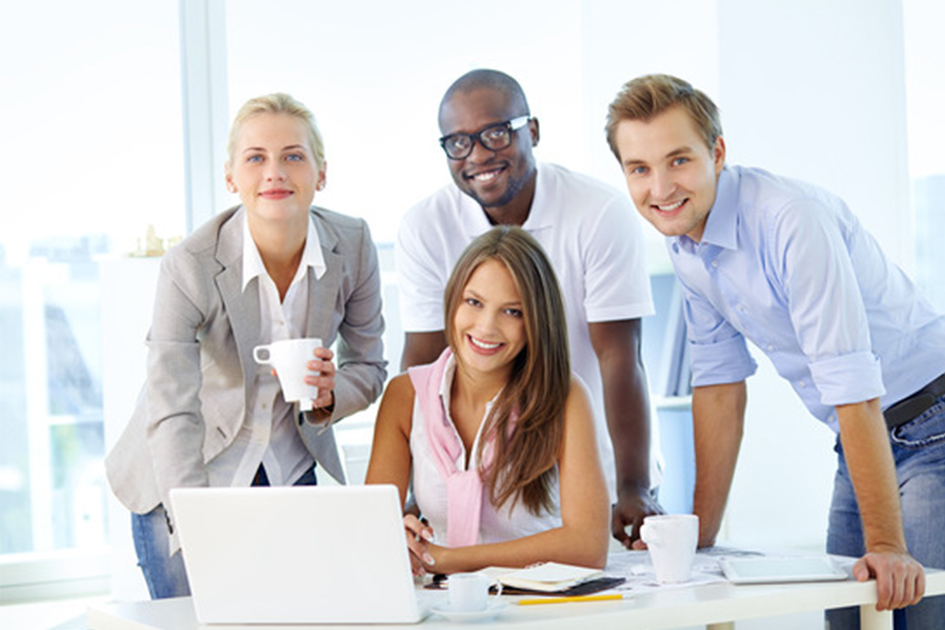 On a car trip in the late 2000’s a banker acquaintance was complaining of the difficulties of conducting business with a bank in Spain.In addition to the time difference from his place of business on the west coast of the United States, his complaint was the midday siesta during which that particular bank closed for two hours. He went so far as to suggest that if Spain wanted to participate in the global economy it would have to let go of this age old tradition. While his frustration is understandable, his solution was very ego centric and utterly failed to take into account the cultural differences that are common parts of global business. 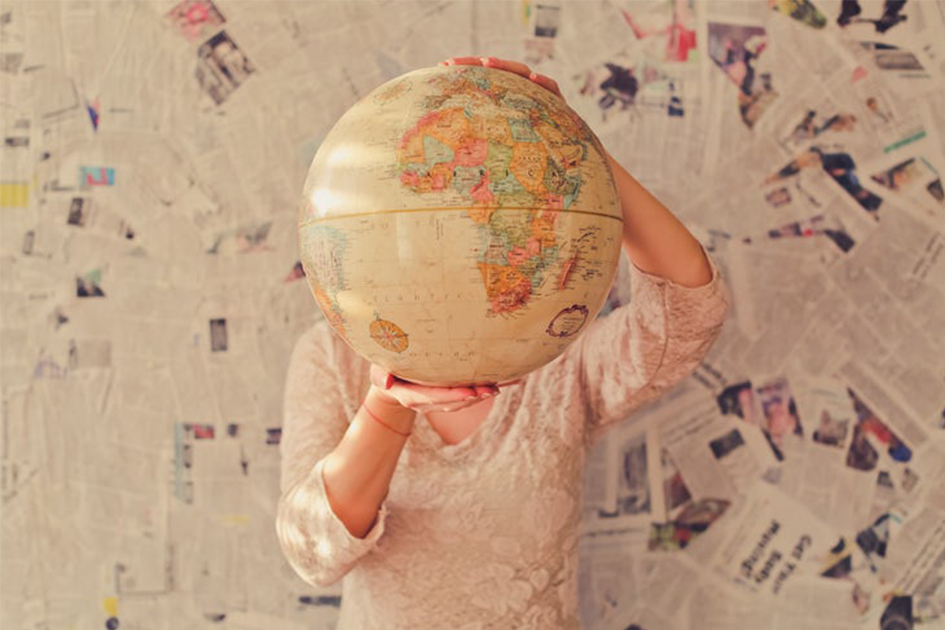 When conducting transactions with businesses from another country, there are other limitations to consider. The first of these is obviously the geographical separation. Items or products purchased from businesses in other nations can have a much greater distance to cover than items ordered more locally. This also adds any potential weather related delivery disruptions. This sort of purchasing requires extreme advanced planning. Between placing and receiving an order, two months could pass. What if the order arrives and is incorrect or different from what was expected? This could create a potentially huge problem for businesses that didn’t plan far enough ahead. Globalization is not all trial and tribulation. There are dozens of advantages, which we will discuss next time. However, no new business venture is without difficulty. Taking the appropriate steps to prepare for global business will ensure fewer bumps along the road.

Remember This When Dealing with Conflict

In our last post, we addressed some of the initial steps managers and leaders can take to aid in res...
June 10, 2015
READ MORE

Prepare For Their Leave

When a staff member requests extended leave, in many cases due to an impending childbirth or adoptio...
May 20, 2015
READ MORE

Once an employee has indicated they need to take extended leave, a business owner has several decisi...
May 18, 2015
READ MORE